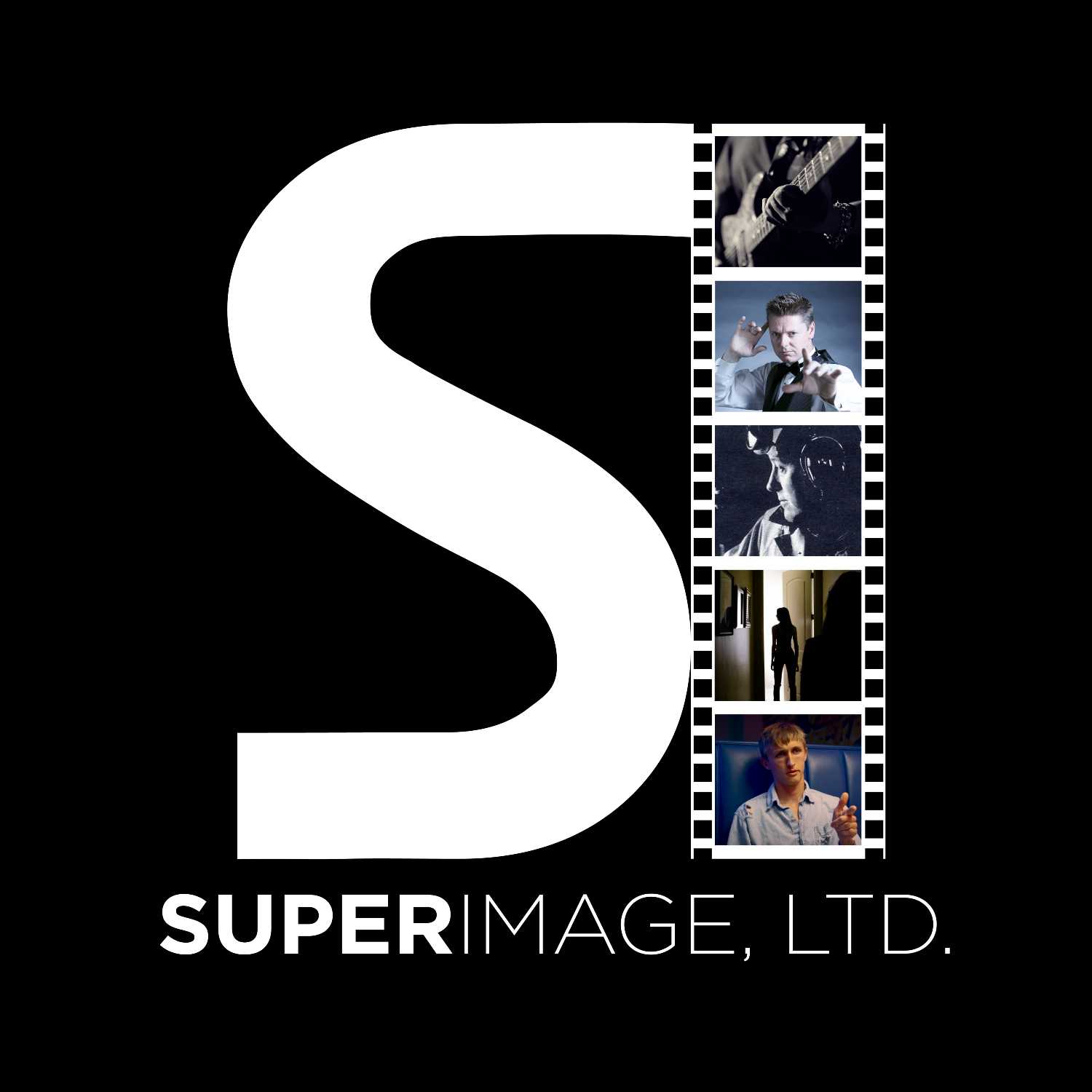 This week we interview special guest Suanne Spoke. Suanne has had an extensive career in theatre, television, film and the class room. Suanne, known for roles in films such as Whiplash (2014), War of the Worlds (2005) and K.R.A.P (2019) as well as countless television appearances on "Seinfeld," "E.R.," "The X-Files" and so much more! In theatre she has been recognized for her work as both an actress and as a producer, re-envisioning classic works and helming West Coast & National premieres. Suanne was most recently seen at the Fountain Theatre in the West Coast premiere of Athol Fugard’s “The Painted Rocks at Revolver Creek”, named by the LA Times as one of the 10 best plays of 2015. She is a three time recipient of the prestigious Ovation Award for Lead Performance by an Actress, the Los Angeles Drama Critics Circle award for both Best Production (Producer) and Best Actress, the LA Weekly Award for Best Production (Producer/Actress) and the Backstage Garland Award for Best Actress and many other nominations, honorable mentions and acknowledgements over her 30 year career on the stage.She currently serves on the faculty of the prestigious California Institute of the Arts in the Film Directing Program and has served as a juror for the Newport Beach Film Festival and the Austin Film Festival.